Heart of a River

In stock (can be backordered)

In stock (can be backordered)

Beloved by educators and embraced by readers, The Heart of a River is BACK IN PRINT.

This story of the Columbia River is unique. Told from the river’s perspective, it is an immersive, empathetic portrait of a once-wild river and of the Sinixt, a First People who lived on the mainstem of this great western river for thousands of years, and continue to do so even though Canada declared them “extinct” in 1956.

The book’s re-release comes at a critical time for natural systems and for reconciliation with Indigenous people across North America. The Colville Confederated Tribes, representing over 3,000 Sinixt people, recently won a precedent-setting case in the Supreme Court of Canada affirming that Aboriginal Rights do not stop at the border. The important story of the Sinixt weaves together with the ongoing ecological impact of hydropower development on the Columbia and its tributaries.

This is a book for anyone, of any age, who cares about rivers. Central to the story is the joyous spirit of salmon, once a free swimmer in the Columbia’s currents north of the border but now blocked from ancestral spawning grounds by Grand Coulee and other dams. Restoring migratory fish indigenous to the upper Columbia will require transboundary cooperation. With Indigenous Nations on both sides of the U.S.-Canada border now leading the way, many are hopeful that the fish will return.

Lavishly illustrated by Nelson, B.C. designer Nichola Lytle, this portrait of a globally significant river will inspire anyone who reads it to care about the future of the salmon, a fish that unites all of us in its quest for freedom and possibility.

Releasing the second edition of this book has been a joint effort of the authors, Wildsight, and the Sinixt people of the Colville Reservation, with generous support from the Columbia Power Corporation and the Columbia Basin Environmental Education Network. Proceeds from book sales support local youth to attend Wildsight’s Columbia River Field School.

With elegant simplicity and the power of story, this beautiful picture book manages to tell the complex history of the Columbia River. As an educator, this book has been a reliable companion and foundation to support diverse learners to understand the continuity, and change in the Columbia Basin. Told from the point of view of the Columbia River, The Heart of a River invites readers of all ages to connect to our shared place and consider reality from the perspective of this living environment. Connections to the BC K-12 curriculum abound and include direct entry points to core competencies, social studies, and science. After reading the Heart of a River, we are left with a deeper sense of place: caring and inquiring about the choices of the past, our shared present, and the possible futures we will create together.

Listen to a live reading by LaRae Wiley : 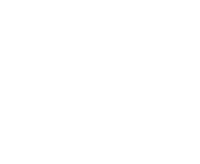 Don’t see what you’re looking for? Let us know and we can probably get it for you!

Supporting innovation in learning outside 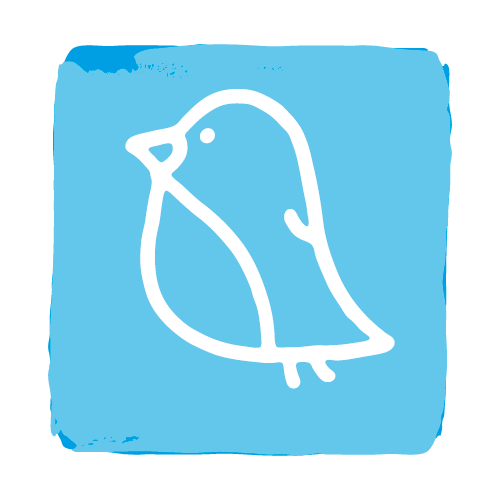 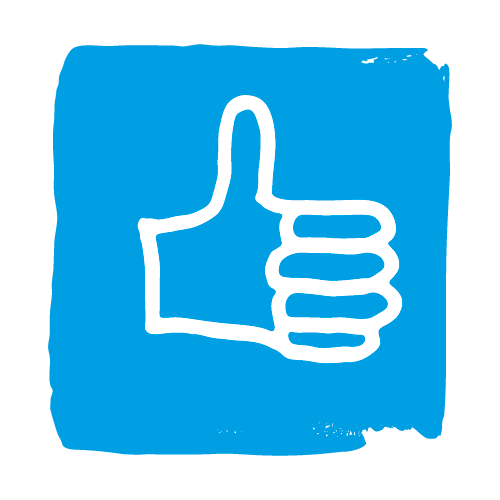 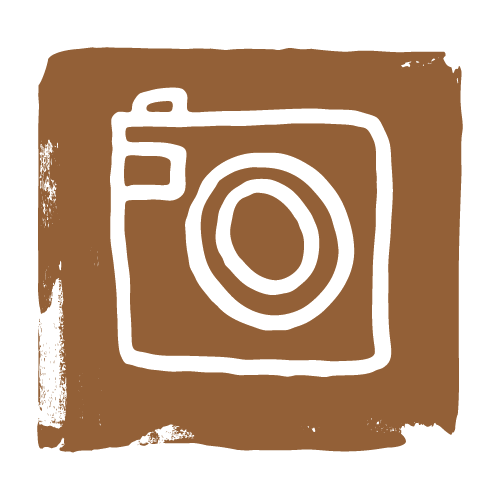 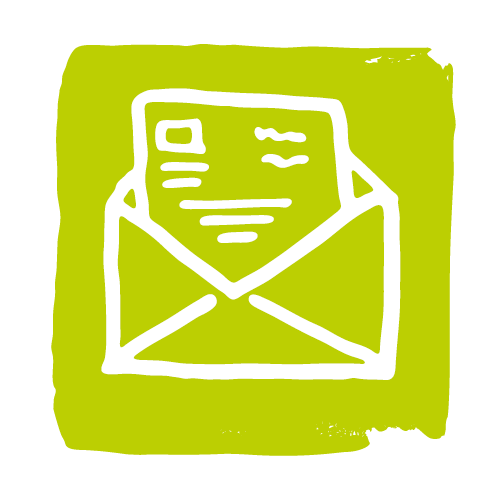